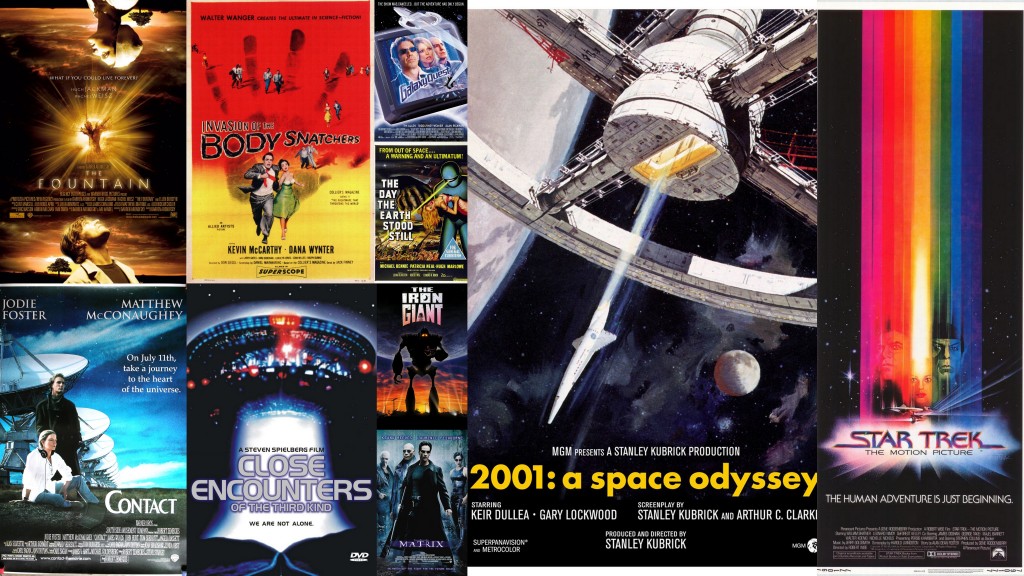 It’s been a busy month and one that didn’t allow much time for things like blogging. The last job I was on was very time consuming. I’m off now for a bit and hoping to get some serious writing done on The Sword of Unmaking (The Wizard of Time Book 2). I had hoped  I would be able to have the novel ready for publication by the end of summer, however, I doubt it will be ready before the end of the year now. Between writing, revising, editing, proofing, and cover creation, there is too much to accomplish and not enough time between freelance jobs. On the bright side, I do hope to have more time for blogging.

Yesterday, Sight and Sound Magazine released the results of its once a decade survey of critics to announce the current favorite for “Best Film Ever” and the result was surprising. Orson Welles’ Citizen Kane which had topped the list for the last 50 years, was displaced by Alfred Hitchcock’s Vertigo.

This was a surprise to me, not so much because Citizen Kane was bumped from #1, but because it was replaced by Vertigo. I like Vertigo, but I’ve always appreciate North by Northwest much more. Who knows what goes on inside the minds of film critics. At least one reviewer suggests that the switch is due to influence by social media second guessing the film criticism establishment.

This announcement reminded me that about a year ago I started writing about my favorite 20 sci-fi films. I only ever got around to 2001: A Space Odyssey, The Day the Earth Stood Still, and Invasion of the Body Snatchers, so I thought it might be fun to list my favorite 10 and examine a little of why they are my favorites. What about them appeals to me? Are there similarities between them stylistically or thematically?

So, here is my list (which was not easy to trim down from 40 to 20 to 10). These aren’t in an order of preference, although the top five were the top five in every configuration of the list.  (Warning: May contain spoilers.)

Looking at the list, it occurs to me that my appreciation of the films tends to be a combination of stylistic and technical mastery by the directors coupled with how much I emotionally invest in the story and the characters. That seems like a generalization, but since this is a list of films from a specific genre, a class of film and storytelling that has had a great deal of influence on who I am, it is also somewhat revelatory, I should think, of my conscious and subconscious desires. What I suspect it really boils down to for me is that these are all stories I which I had come up with and all films that I wish I had made. And, in realizing that, it allows me to examine the stories that I am telling and those that I hoped I can one day translate to film.

The films 11 that didn’t make the top 10? Below in no particular order: