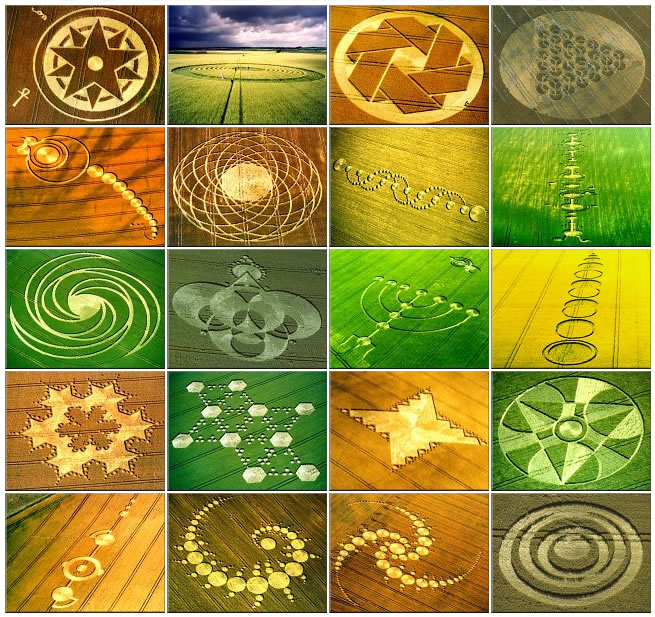 (A sci-fi screenplay I wrote back in the late 90s that is kind of fun.)

Science reporter Ian Banks is assigned to investigate the strange formations that have been appearing around the world: Complex geometric patterns that appear everywhere from freshly fallen snow and living forests to polished rock on the face of mountains to a strange monument that people have spontaneously begun to build in the fields of Iowa.

A mysterious admirer sends him information proving that the U.S. government is not only communicating with whoever is responsible for the formations, but that a secret agency has initiated a series of events it cannot control and which will climax with a world altering impact within days.

Soon, Ian and a professor of modern mythology he inadvertently involves, Elizabeth Carson, set out to find the meaning of the formations while eluding the government agents who desperately want to silence him before he can reveal what is really happening.