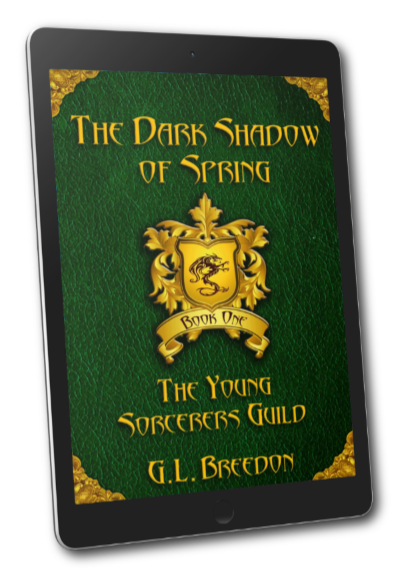 The Dark Shadow of Spring

Something Evil is Loose in the Magical Town of Runewood.

Streets cluttered with thousands of dead birds, a plague of malevolent insects, ghosts arising in the town cemetery, and demons haunting the woods of the White Forest — These are only some of the dangers that thirteen-year-old Alex Ravenstar and his friends in The Young Sorcerers Guild must overcome in order save the secluded magical town of Runewood from an ancient, soul-enslaving evil.

After a nearly disastrous adventure to wake the local dragon from its hibernation in hopes that it will tell them their destinies, Alex and his friends accidentally encounter the dark force that was responsible for burning magic out of the world beyond the Rune Valley thousands of years ago. Known as the Shadow Wraith, the evil force was cast from this world and imprisoned in another realm at the end of a war fought to stop it. Once again, the Shadow Wraith is trying to escape its bonds to enslave the world — and Alex and the Young Sorcerers Guild are the only ones who can defeat it.

The Dark Shadow of Spring is another terrific book from G.L .Breedon, perfect for younger teens who like a good dose of adventure, mystery and awesome superpowers. Move over Harry Potter, here comes Alex Ravenstar.
— Tahlia Newland – Author, Reviewer 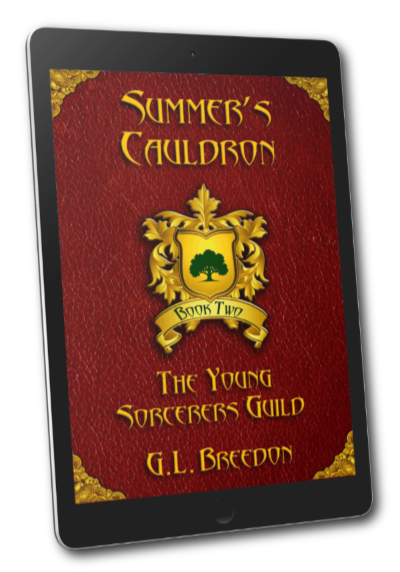