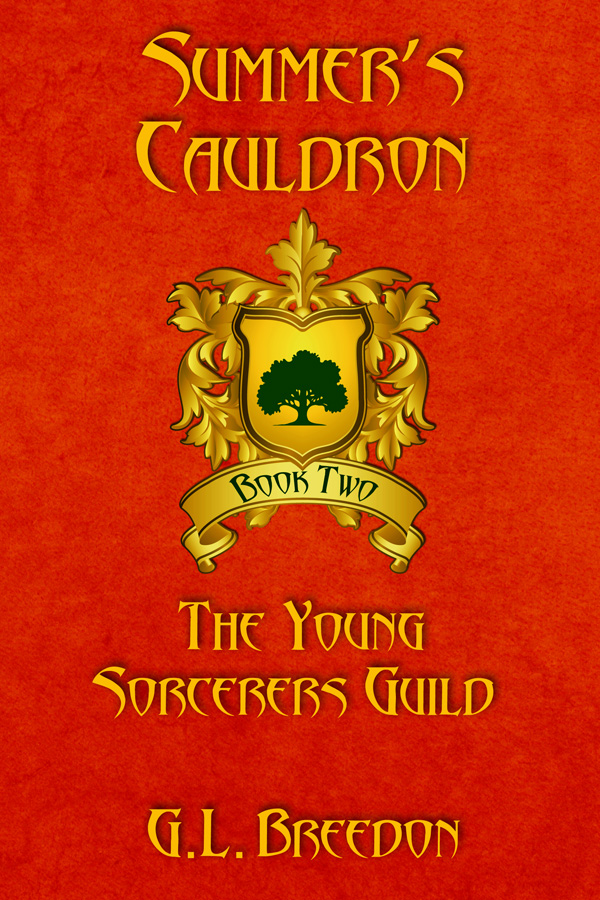 Been a while since I have had the time to blog regularly. I’ve been crazy busy at the day job and trying to finish everything to release Summer’s Cauldron, book 2 in the Young Sorcerers Guild series.

Summer’s Cauldron is finally done and for sale as an ebook at all the usual places: Amazon. Barnes and Noble. Smashwords. The print versions is still on hold while I figure out why the cover looks brown instead of orange.

Below is a short synopsis of the new book:

I’ve also updated the cover for Dark Shadow of Spring. I like the new covers much more that the previous versions. They are simple, but hopefully give a feel for the series. 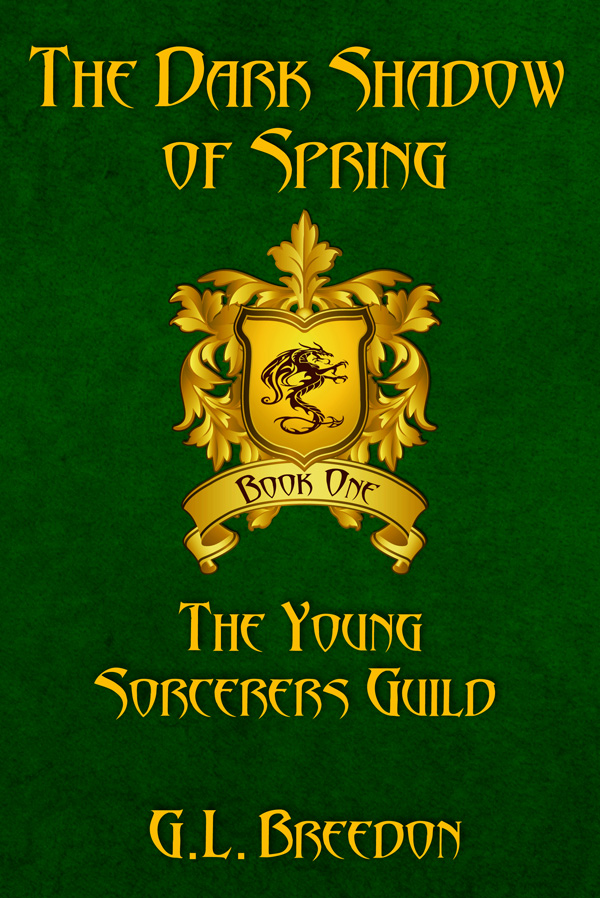