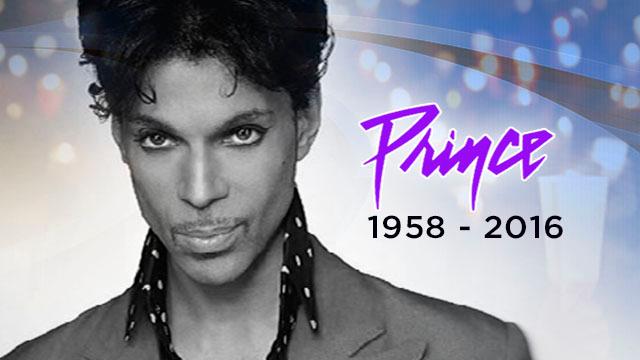 It’s been a year since Prince passed away from an accidental drug overdose. It’s still hard to believe that there will never again be a new Prince song. There will be songs from the vault, but that’s not the same thing. The joy of being a Prince fan was not knowing what his next musical phase would lead him to. It’s part of why his fan based decreased after Purple Rain. Most artists would have released Purple Rain II, or something that sounded much like the massive hit album. Instead, he released Around the World in a Day, which sounds nothing like Purple Rain. And he followed that with Parade (the soundtrack for the movie he directed Under the Cherry Moon) which sounds nothing like ATWIAD. And then followed this with Sign O’ the Times. It’s an amazing musical progression in just 4 or 5 years. And if you consider The Black Album and Love Sexy as part of the same short progression, it’s even more impressive.

Another great unreleased song. It reminds me of Bob Dylan in an odd way.

This is a great live clip that incorporates all the things I love about Prince in a few minutes.

I love this short clip of Winding Road. Sheryl Crow does most of the singing, but Prince just seems to be having such a great time. And he has a great guitar solo — as usual.

I’ve loved this song since the first time I heard it on the b-side of the Mountains 45 singles record in 1986.

This clip is from a concert on Prince’s birthday in 1986. Somewhere near the center at row 21 is a 17 year-old version of me standing on the arms of the seat — the rest of the audience doing the same thing, swaying and singing and trying not to fall over.

The summer this came out I was directing a play (Marsha Norman’s Getting Out) and I often used this song at the top of rehearsals to get the actors (and the crew) dancing and motivated to have fun for the next four to five hours of blocking and tech.

I think this would make a great conceit for a Broadway musical.

I love this reworked version of the song — especially the nod to Edger Winter’s Frankenstein.

Prince covering Led Zeppelin. It’s hard to describe how cool that is.

A great song and an amazing guitar solo.