The Wheel of Time TV Series — A Delayed Review 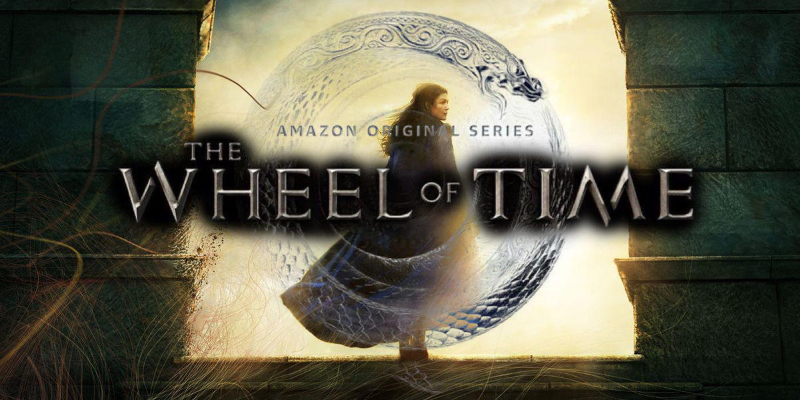 This review of Amazon’s Wheel of Time TV series is terribly late. I posted a version of it on facebook months ago and in my newsletter, but I figured since the series is still getting bad reviews on Amazon from disgruntled book fans, I would add it here.

I love The Wheel of Time books by Robert Jordon, and I love the Amazon TV show. I’ve read the whole series, the first three books three times, and watched the show twice. I’m a fan of the books, but I hold my fandom lightly, which I think is why I can enjoy the show so much. There are  some changes from the books that I disagree with but compressing 14 books into a series proposed to have only eight seasons of eight episodes each requires significant alteration. As long as the story follows the major curves of the novels and the characters seem close to their book counterparts, I’m happy. And the first novel is a hard beast to adapt because it is basically a road trip story — and mostly a sightseeing journey that, while often adventurous, does not advance the plot all that much. But the characters are nearly all extremely likable and the worldbuilding is extra deep so the trip is well worth the effort — both for the novel and the TV series.

I think if you haven’t read the books but are a fan of the fantasy genre and big storytelling, then you should give the TV series a try. You’ll probably enjoy it, if not love it. If you love the books but mostly for the characters and the larger story, then you might enjoy the series as well. However, if you love the books and treat them with the reverence usually reserved for a religious text, or are deeply captivated by the plot minutia and worldbuilding, you’ll probably find much less enjoyment in the TV series.

And if you like to label shows as ‘woke’ because they make you uncomfortable or because the cast is not as white as you imagined in your head when you read the books, then you’re probably going to hate it. For me, I always imagined the cast as diverse. When I read “Of a height with Nyneave, and with the same dark coloring…” I just assumed Nyneave and Egwene were darker skinned than Mat and Rand, because that’s what the book seemed to say. Approach the series with an open mind and you may be rewarded. Myself, I’m excited for season two.