What I’ve Been Watching Lately 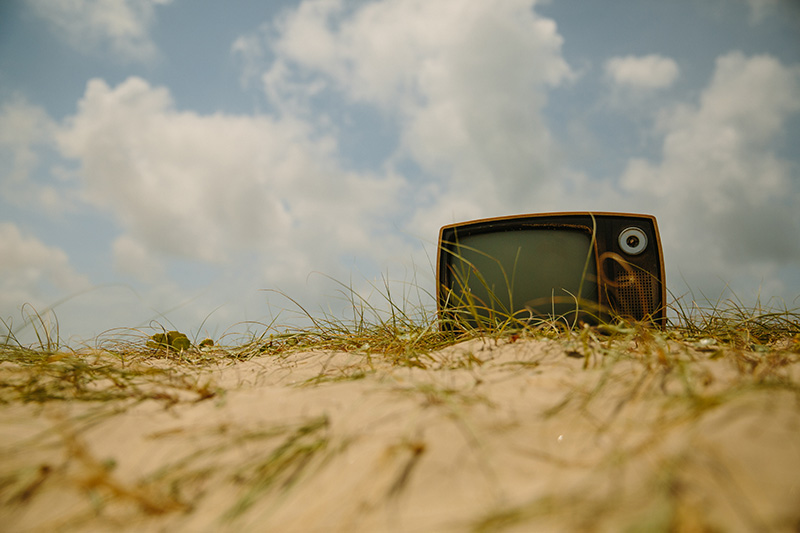 A few of the things I’ve been watching lately.

I saw this twice in a row (because my wife fell asleep the first time) and I loved it just as much the second time through. Benedict Cumberbatch is cornering the market o hyper-intelligent, arrogant characters who are somehow likeable in spite of being jerks. I’d never read the comic book and only heard of the character of Doctor Strange in passing (as a child I’m fairly certain I confused Doctor Strange and Doctor who repeatedly), but I didn’t find that a hindrance in getting into the story. I also ignored most of the controversy of casting Tilda Swinton as the Ancient One. I get the filmmaker’s desire to cast against the stereotype presented in the original story, and I get the anger that a role once written to be an northern Asian got given to a white English women. I still enjoyed Swinton in the role. Although I do wonder what it might have been like to have Michelle Yeoh in the role instead. Or better yet, if the filmmakers had really tried to cast against type and off book to have someone like Angela Basset play the role. Now that would be interesting. I imagine that someday in the distant future, when computing power is nearly limitless, people will be able to swap out actors in their favorite films with digitally created alternate castings. One could image all kinds of cool mash-ups.

What the heck was that? What a jumbled mess of jumbliness. I assumed that since so many critics had brought the hate for the film that it would be more like Man of Steel, where everyone complained about it and I ended up liking it. No so with this film. It’s hard to do ensemble films. It’s hard to introduce a lot of characters in a short time. But it can be done and it can be done well. Suicide Squad is an example of how not to do it. Rogue One is better example of how it can be done well. It helps to have at least one character to focus on a little more clearly. And it helps to develop your antagonist so that there is a conflict between your hero and your villain. The Enchantress is nebulously defined as a villain and while she has a connection to Flagg, it’s not explored and she has none to anyone else. And everyone else is a villain acting in the role of a forced hero. And why is the Joker even there? He doesn’t do anything except give Jared Leto an excuse to over act. Thank God for Will Smith and Margot Robbie or I would have had to fast forward through the whole thing.

This is a great example of how to introduce a sizable ensemble cast in a short period of time. I didn’t think I was going to like this show and I came to really love it. I wanted more of it when I finished binging it in four days. It has a great cliff-hanger where everyone ends up questioning everything they thought they knew and no one knows exactly who will do what next. And the characters are great. They all have to pretend to be people they are not and they slowly become more than the people they were before they got sent back in time to inhabit a dead person’s body. I’m actually sorry I didn’t wait to try this show until season two was already out.