Favorite Books from Summers Gone By 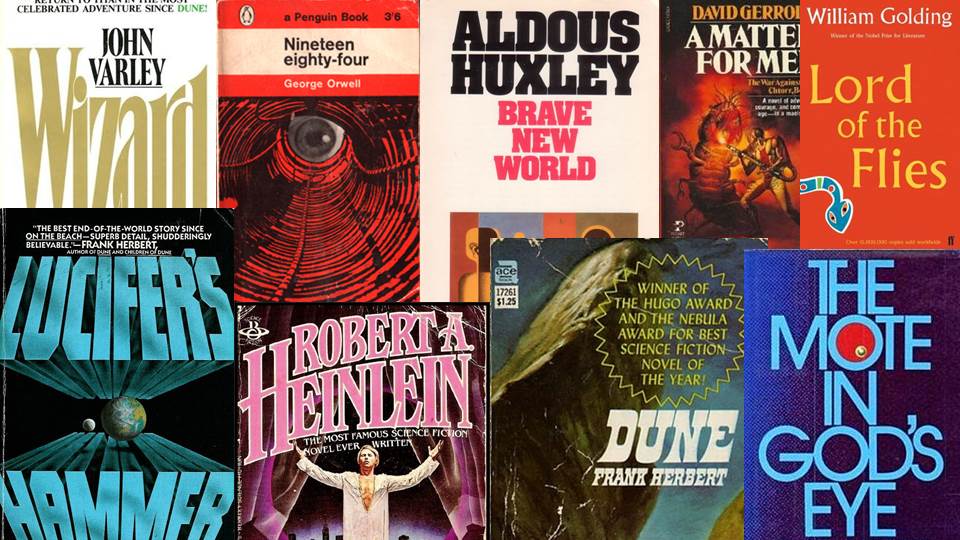 The first draft of The Edge of Eternity (The Wizard of Time – Book 3) is finally done. Now I will hopefully have more time for blogging inbetween revisions. I hope to have it revised, edited, proofed and beta read by sometime in early 2014. I had hoped to have it done by the end of the year, but my day job schedule is going to be too busy for that.

I was thinking that it since I’ve been writing YA fantasy and sci-fi it might be fun to post the books I most remember from my own youth. So here they are: 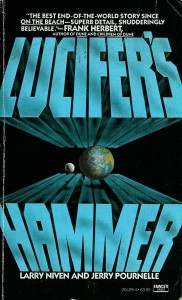 This is a great end of the world novel. At least I remember it as such. It captivated my 12 year old brain like nothing before. 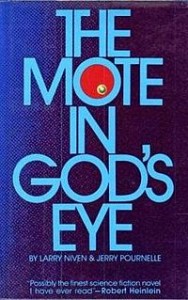 I think this was my first real space opera. I read it right after Lucifer’s Hammer. I’ve been meaning to reread them, but I haven’t had the time. 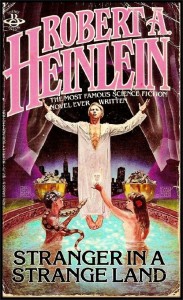 I Reread this about two years ago.  Not nearly as good as I had remembered it.  Very preachy in a Libertarian way.  And I was no longer in the choir. 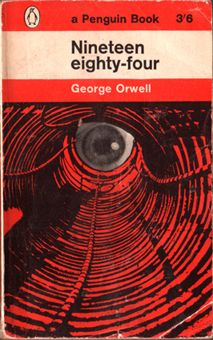 Read this again recently as well.  Also not as good as I remembered it. I see why it has a place in history, but it could lose about 20,000 words to pick of the pace.

What I remember most about reading this is my dad wondering aloud if I should be reading it because I was only 13 and he hadn’t read it until he was in his twenties.  I think I must have said something like “It’s not my fault you’re slow.”  Very smart ass.  I remember being so bummed when I wasn’t able to watch the 1980 NBC TV mini-series based on the book.  It stuck with me so long that two years ago I found a copy on DVD bootlegged on line and bought it for $10.  It doesn’t hold up so well.  But interesting.  I can see why I was so attracted to it.  I’ve always been attracted to utopian and dystopian stories. 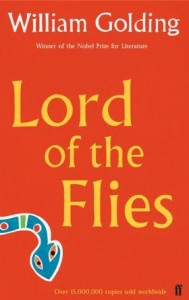 Lord of the Flies

I remember reading it when I was 13 and being very conscious that it was a novel that adults read and thought about.  Always liked the mystical character Simon the most. I identified with him in a strange way. 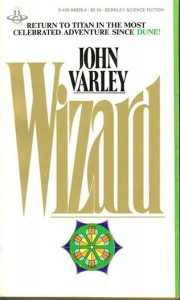 I remember them as a wild adventure. I couldn’t stop reading them. I have the first of the series I bought last year to reread, but haven’t gotten around to it. 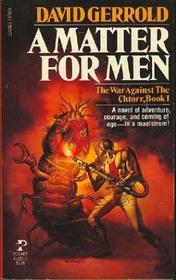 A Matter for Men (David Gerrold)

I think I read this the summer I was 17 just before college. It has always been my favorite alien invasion story. Still waiting faithfully for the 5th book after 15 years.  Guess I shouldn’t beat myself up for taking time with projects. 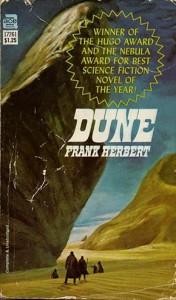 I remember loving the novel and being soooo disappointed with the movie. My friend and I dragged our families to see it and they all so hated it and gave us grief for days.