The Sword of Unmaking (The Wizard of Time – Book 2) 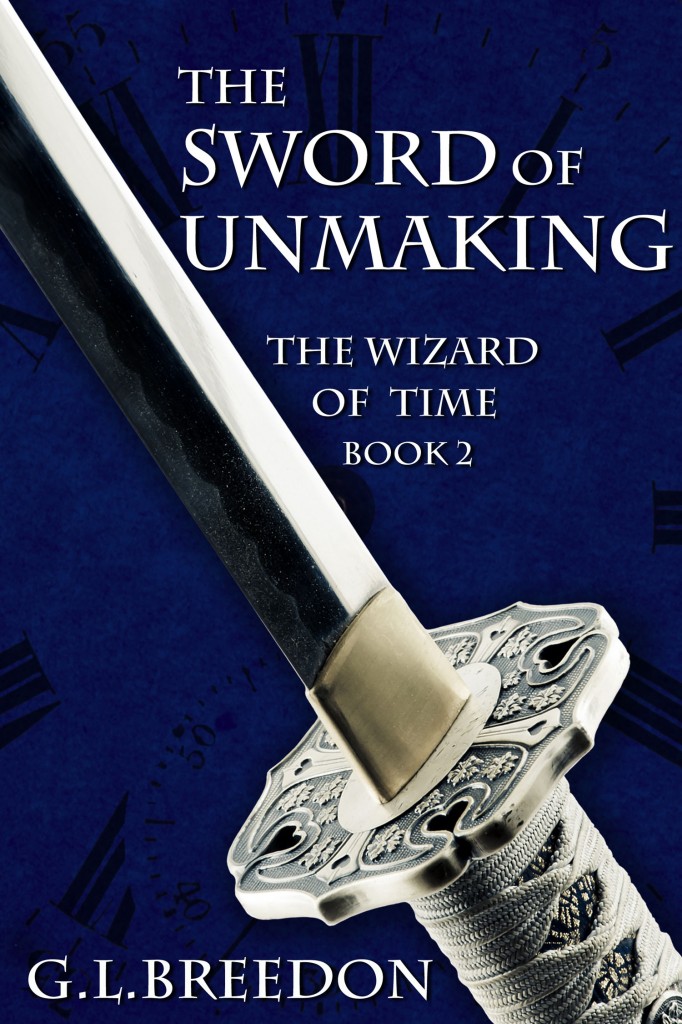 It’s been a long while since my last blog. The day job and the work to finish WOT #2 have kept me too busy (and to be honest I haven’t really had a good idea for a blog of late).

The good news is that The Sword of Unmaking (The Wizard of Time – Book 2) is finally finished.

As a thank you to fans of the first  book who have been patiently waiting for the sequel, I’m giving out Advance Reader Copies of the ebook from now until the book goes live (hopefully the week of April 7th).

So, if you are interested in receiving a copy of The Sword of Unmaking before it is officially published, simply send an email request to:

As the ebook will only be available on Amazon for now, if you need an epub version, please indicate that.

The blurb for the book is below. Hope you enjoy the read.

Nearly a year after being snatched from the timeline of history at the moment of his death and revealed to be the Seventh True Mage, Gabriel is deeply involved in fighting the War of Time and Magic.

Shortly after he and the Chimera team return from a near-disastrous extraction mission to save a mage in ancient Vienna, the battlefield comes to Windsor Castle.

In the midst of defending the castle, Gabriel is thrust into a wild chase through time to recover a coded notebook that may be the key to saving the Primary Continuum from destruction.

Gabriel’s quest takes him places he never imagined, and forces him to make choices with consequences he cannot avoid, in order to rescue his friends, the castle, and the timeline of history itself from the mad plans of the Dark Mage, Apollyon.