The Celestial Blade Finally for Sale! 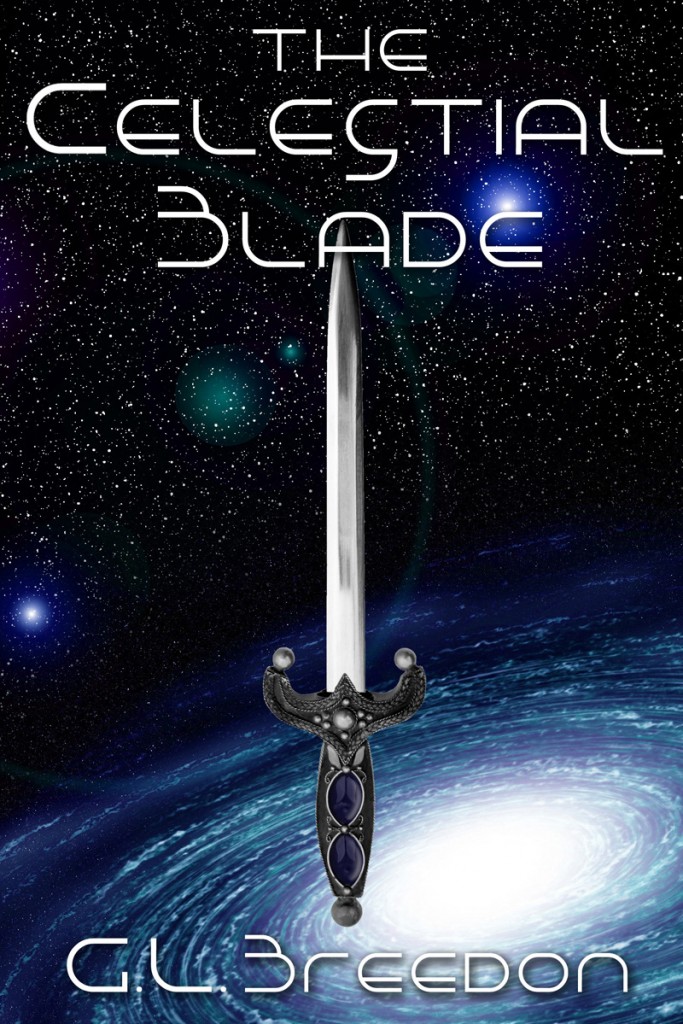 The Celestial Blade is finally available for sale!

The Celestial Blade is the first novel I wrote, but it took me a while to find the time to go back and edit it. It’s only available as an ebook on Amazon for the time being and will be out in print next week.

A synopsis is below:

Aboard an enormous planet-sized starship hurtling between galaxies, thirteen-year-old Jed and his two friends, Kylla and Fallon, set out to find Jed’s missing older brother and uncover the secrets behind his disappearance.

Aided by an ancient dagger with mysterious powers that they recovered from a local castle and guided by elderly woman priest, they must track down Jed’s brother and save him from a mutinous rebel group known as the Iron Hand.