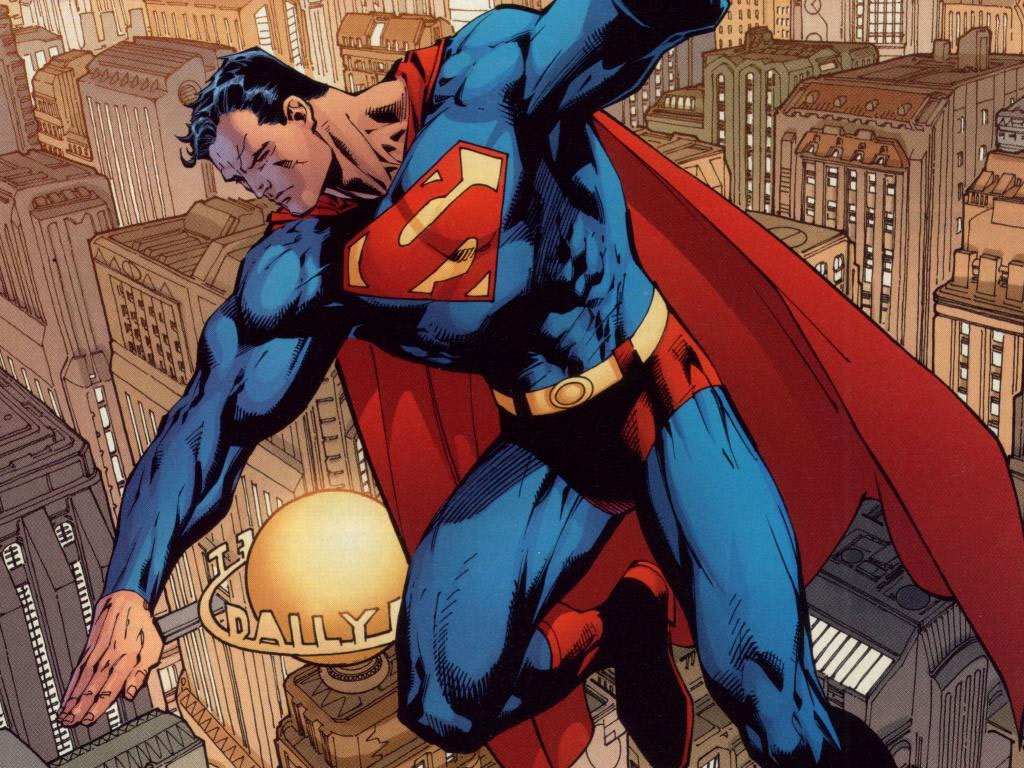 I’ve been thinking for a while about the redundancy factor in film and television, especially where sci-fi is concerned. Hollywood has always had an addiction to remakes (now called reboots to sound more modern I suppose). How could producers turn away from the idea of making a movie a second time if it was successful the first time. Give the story a fresh coat of paint and a few new faces and new audiences will be just as charmed as old audiences. Heck, even Hitchcock did it.

Lately, it seems there are so many remakes that they have become a genre unto themselves. Spiderman got a remake because… well, I’m not exactly sure why. The studio didn’t like the idea of Spiderman being in his 30s and Toby McGuire is not the fresh face he used to be? Because the third film in the franchise didn’t perform as well as the studio had hoped? This seems to be the reason for the remake of the remake of Superman. Apparently Brian Singer’s 2006 Superman Returns cost $270 million to make and only grossed $390 million. $110 million in profit is not enough (especially when prints and advertising will cut that in half – at least). One might think the Warner Bros. studio would concluded that maybe they could spend less on the sequel and make more in profit, but they instead concluded to start over again with a new director and new actor and (I assume) tell the story from the beginning one more time.

I think the “let’s tell the story from the beginning one more time” is the part that bothers me most about remakes – especially with franchises that are well developed. I recently saw The Amazing Spider-Man and I found it to be fairly entertaining. However, I kept thinking that it would have been more entertaining if I wasn’t watching the same story I had seen in the first Spider-Man movie not so long ago.

This got me to wondering why authors don’t seem to remake their novels? Would fans read remade novels? Would new fans read the old versions? The idea reminds me of the trend to novelize films that are based on novels. So, for instance there is a novelization of the film John Carter based on the novel The Princess of Mars. Weird. However, if J.K. Rowling were to decide in ten years that she wanted to retell the whole Harry Potter saga one more time with a fresh take and new character, I’m sure people would line up at midnight the day it came out.

All these thoughts about remakes got me thinking about what sci-fi and fantasy movies and TV shows I would remake and how I would try to retell the stories. Below are the first three of what I hope will be many.

(Mild disclaimer: While some of my fantasizing about remakes involves comic book characters and series, I am by no means a comic book fan/geek. I have a passing acquaintance with some comic book characters and series from TV and movies, but I’ve never spent much time reading them. When I was young, comics were frowned on in my family. I never found myself much attracted to them anyway. I’ve always loved words. My thinking as a kid was “why read something that last ten minutes when I can read a 600 page sci-fi novel for days?” So, these remake ideas are more about storytelling then comic book cannon.)

I know. It’s been remade after being remade and is being remade again. That’s why I figure it’s safe to daydreaming about remaking it soon once more.

The biggest problem I have with remakes of series (or franchises as they say in corporate lingo), particularly ones that are very well known, is the tendency to give the audience an origin story all over again. As I said, this bothered me about The Amazing Spider-Man. I found it less annoying in Batman Begins, but honestly, I wouldn’t have minded skipping all the backstory and starting with the adventure and the villain. This is one of the things I like about Superman Returns. While there were origin story flashbacks, there was no significant time spent telling the audience the story they already knew so well.

So, in my remake of Superman, I would avoid any origin story at all. Clark Kent is an alien from Krypton, but that’s it. However, I would deal with his first years as Superman. But I would set those years when Clark Kent began being Superman in the late 1930s and early 1940s. Maybe even some of the WWII years. This storyline would then dovetail with a second storyline set in the present. Part of the idea is to show how Superman is not like those he cares for, not simply because he is more powerful, but because he lives longer. All or most of his friends and loved ones (Lois Lane!) will be dead by the time of the story set in the present.

And this brings me to one of the things I like best about this idea – while Superman ages more slowly, he still ages. He can be played by a man in his late 30s or 40s. With the right casting, this means Superman could be played by an actor with a bit of gravitas who projects some world weariness. Don’t ask me who. Hugh Jackman might be a good choice if he wasn’t so well associated with another comic book character.

The villain in the two stories (1940s & present) should be different but related. Maybe Lex Luthor on the 1940s and some completely new villain in the present. There are plenty of Superman villains who have not made it to the screen, but there is something to be said for giving the audience a nemesis they have never heard of before. Maybe Lex Luthor is developing a weapon in the 40s that he wants to use to rule the world. Maybe a wave device that destroys matter by neutralizing the nuclear bonds at an atomic level. Superman stops him of course. And maybe in the present there is another alien who has arrived (who maybe actually looks a little an alien) and wants to use the earth as a new colony. Because it’s cheaper and quicker to steal a world that terraform it. And maybe Superman needs to find this weapon he destroyed to use it to defeat the aliens.

The important thing for me is how a much older Superman would allow for greater depth in character development.