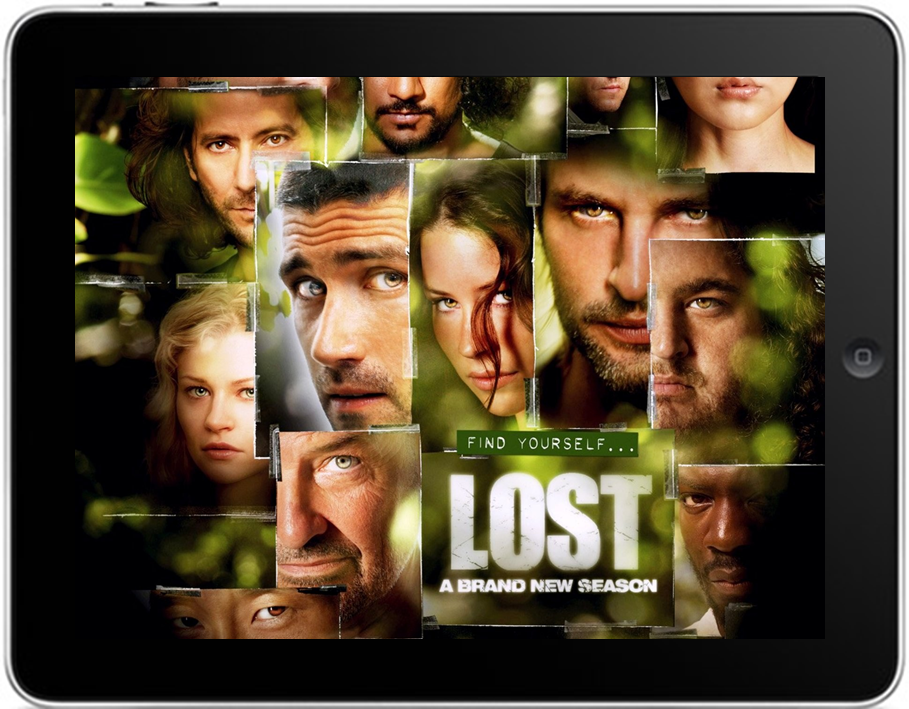 A month ago or so, I had dinner with a friend who is a serious digital media geek so I could pick his brain about an idea I’ve been toying with for the past decade that I call metamedia. Metamedia is simply my name for fused media storytelling. Back when I was on a yearlong corporate tour (1999-2000), I became very interested in the idea of trying to tell stories in both linear and non-linear ways through different integrated types of media.

At the time there was really no one doing what I was envisioning, and that really hasn’t changed much, as my discussion with my friend revealed. Video games often make use of many of the principles I have in mind, but not in a fully integrated manner. Video games are, by and large, primarily intended to be games. Stories are the setting for the games, but the game action (fighting, puzzles, etc.) are usually the central part of the experience. The folks at Night Kitchen once designed an interactive ebook reading software that incorporated video and audio, but it’s no longer an active project. David Farland also has out an enhanced ebook called Nightingale with animation, and audio that seems to be movingin the direction of what metamedia could do.

I decided to dig out some notes that I wrote to define metamedia and edit them down for presentation here. Hopefully they will encourage me to think about the idea more and, eventually, to create a metamedia story.

Metamedia literally means to go beyond or to transform media.  It refers to media technologies that offer the possibility of media-fusion, or the integration on various levels of many different media systems and techniques.  For example, a metamedia presentation might fuse the mediums of written text (prose, poetry, fiction, non-fiction), digital video, photography, painting, 3D immersive/interactive environments, CGI animation, traditional animation, ambient sound, music, and even live theater to tell a story.  The technology allows the various media to be integrated and linked in a manner that would give the user access to it in both linear and non-linear ways.

The applications of metamedia are enormous.  It can be used to tell a single story or multiple, linked stories.  It can be utilized to tell an author-created story or to create interactive environments where users determine the story.  It can also be applied to many things beyond storytelling, like creating an immersive educational environment for a particular subject.

While there are currently many video games and web sites that make use of mixed media to tell a story or provide information, all of them continue to think and operate within old paradigms.  When any new medium enters the mainstream, the first material to be presented with it is always a hybrid, or an adapted version of the material most prominent in the currently dominant medium.  For instance, when film appeared it turned to theater for content and when television arrived, it looked to radio for producible material.

In contrast, Metamedia material will tend to eschew specialization for diversity of content and media styles.   Metamedia artists will be concerned with ideas and difficulties beyond the scope of current media.  They will not simply worry about how lines of prose affect the reader, or how a scene in a film plays out with an audience.  They will need to contend with questions of how the audience reacts to switching from a scene of digital video to an illustrated text, to a moving photo-text collage, to a 3D interactive environment, to a live broadcast, to a forum discussing the material, to a collaborative software agent that allows them to contribute to the material being presented.   Nothing that is available today in any medium offers this kind of creative or entertainment potential.

A prospective metamedia site would likely use the following media hyper-linked through a main graphic interface.   This interface would allow the user to navigate the site in a self-directed and interactive manner.  The site would also allow the user to choose between a random presentation of the material and a pre-programmed presentation.  The key to the success of the site would be the method in which the material is cross-linked and the subtlety of the transitions between different media.

Metamedia artists will also have to contend with the difficulty of creating large quantities of diverse media content. Few artists are able to create story content in all the potential media types that would be available for use in telling a story. This will likely result in metamedia projects created either small collectives of artists or by groups of artists working for an existing media corporation.

Of course, the question of how to monetize a metamedia project consumed a completely different set of notes. In short, make the first few “chapters” free and then charge a one-time fee for access to a the site, with additional fees for substantial updates/sequels.

An example of how an existing property could be turned into a metamedia site can be found in ABC’s Lost. Lost was not only a great TV show, with a six season run following multiple characters storylines, it also had a wide life outside the story broadcast on TV. There were fake websites, mysterious videos that popped up on youtube and elsewhere, a video game, novelizations, and informational books, and much more. All of this material could be integrated into a metamedia version of Lost giving users the ability to follow a specific character through the full story arc in video (from the TV show), while switching at will to different forms of media to follow clues about the nature of the island, the Others, the DHARMA Initiative, Charles Widmore, and the backgrounds of the primary characters. A user might skip from a video scene about Sawyer to text about the DHARMA Initiative, to a DHARMA training video, to a the contents of a notebook, to a 3D interactive animated version of the Swan Station, to examining Egyptian hieroglyphics, and back to a video scene. It would allow old fans and new user to experience the full story of Lost in a completely new manner that would be unique for each user.

I have to say, as a fan of Lost, I only hope someone at ABC eventually reads this blog and steals that idea. In the meantime I’ll keep day dreaming about how I could turn The Wizard of Time into a metamedia project.