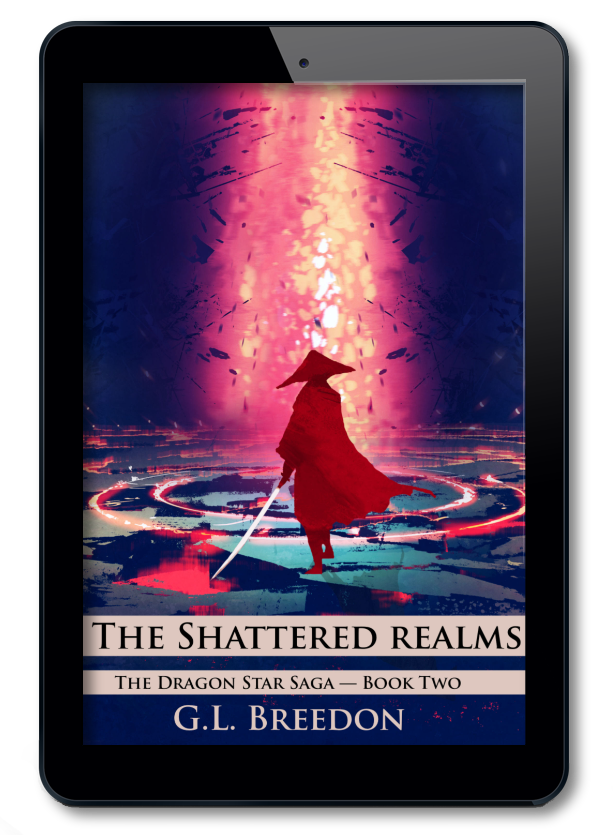 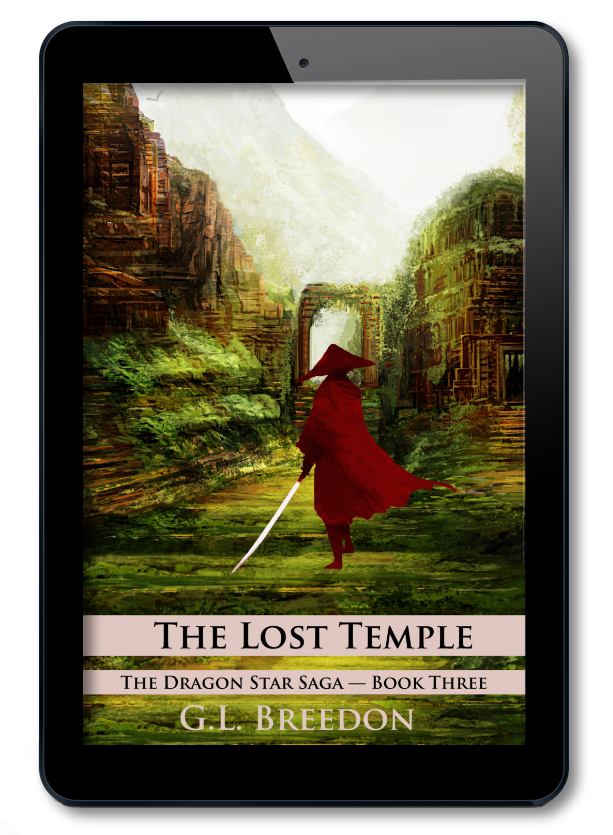 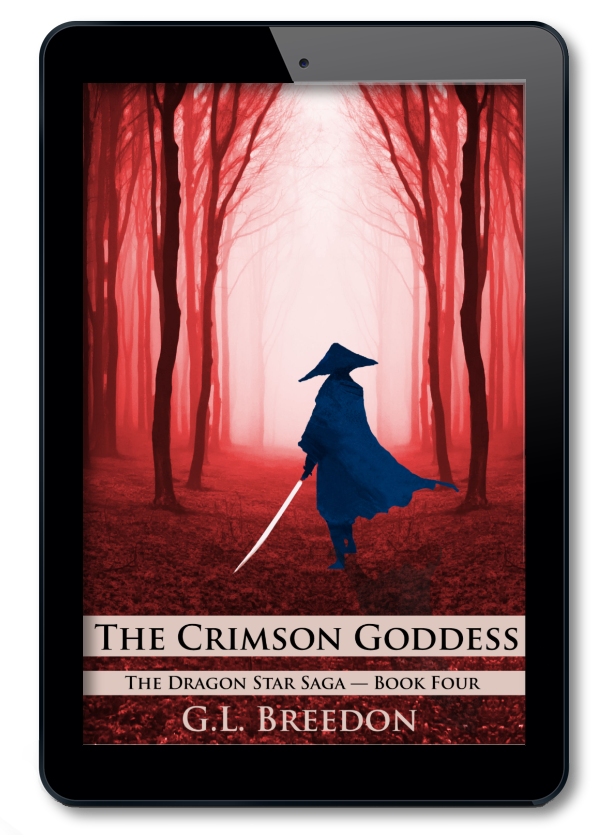 Thank you for your interest in The Dragon Star Saga.
Use the links above to download ebook copies of the novels.

Across the Iron Realm, a vast land of warring nations, thousands share the same nightly dream of the birth of a new star and a new goddess.

Among these dreamers are seven unexpected heroes — Junari, a reluctant prophetess leading a pilgrimage of believers to a forbidden realm. Sha-Kutan, a man haunted by demons as he protects a princess hunted by soldiers. Tin-Tsu, a prince-turned-priest stalked by assassins as he assumes the throne. Palla, a fledgling actress in a traveling carnival that is hounded by a fanatical militia. Kellatra, a powerful mage fleeing for her life with a stolen volume of arcane lore. Sketkee, brilliant philosopher investigating an ancient magical artifact. And Ondromead, an old man who cannot die and is compelled to describe all he witnesses in a mysterious black book.

When the prophesied star appears in the evening sky, they all wonder the same thing — Will the new goddess set them free, and can they save the world when the old gods awaken to challenge her?

The Dragon Star Saga is an epic sword and sorcery opera with a gripping story, an intricate plot, a large cast of finely drawn characters, a richly detailed world, and hyperlinked chapters that allow the reader to follow individual story arenas. Perfect for fans of The Wheel of Time and The Stormlight Archive series.

“The writing is beautiful, and although there are a lot of characters, I found them to be unique and fully created. This is a well-crafted book and one I will not easily forget. I recommend this book!”
— Air Global Radio Network Book Reviews

“The character and world building are exceptional, as you would expect from G.L. Breedon. With a common concept but individual tales, The Dragon Star is an enticing read…Definitely recommended if you want a brilliant epic fantasy with a bit more reader interaction.”
— Merissa: Archaeolibrarian –
I Dig Good Books!