Enter your email address below, and check your inbox for an email with instructions on how to confirm your subscription and receive your ebooks. If you do not see an email in your inbox, please check your spam or promotions folder. You will be added to my newsletter mailing list. You can unsubscribe at any time.

All the usual disclaimers apply: I won’t share your information with anyone. I won’t spam your email box. By signing up for this newsletter you agree to receive promotional marketing materials (short stories, notifications of sales, and writing updates) and agree with my privacy policy. You can unsubscribe at any time. 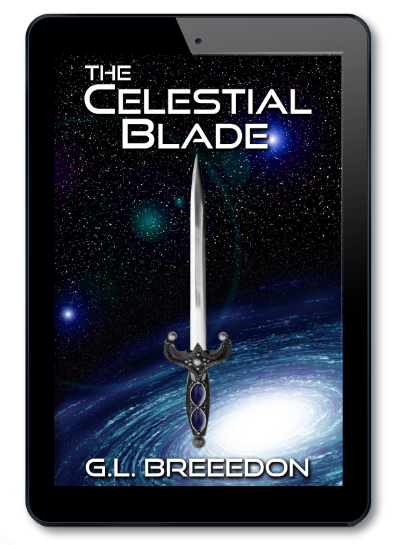 The Celestial Blade
An Interstellar Adventure

Three friends embark on a thrilling quest aboard a planet-sized starship hurtling between galaxies and discover a dangerous mutiny that threatens its thousand-year mission.

Thirteen-year-old Jed and his two friends, Kylla and Fallon, set out to find Jed’s missing older brother and uncover the secrets behind his disappearance.

Aided by an ancient dagger with mysterious powers, and guided by an elderly priest, they must track down Jed’s brother and save him from a mutinous faction known as the Iron Hand. 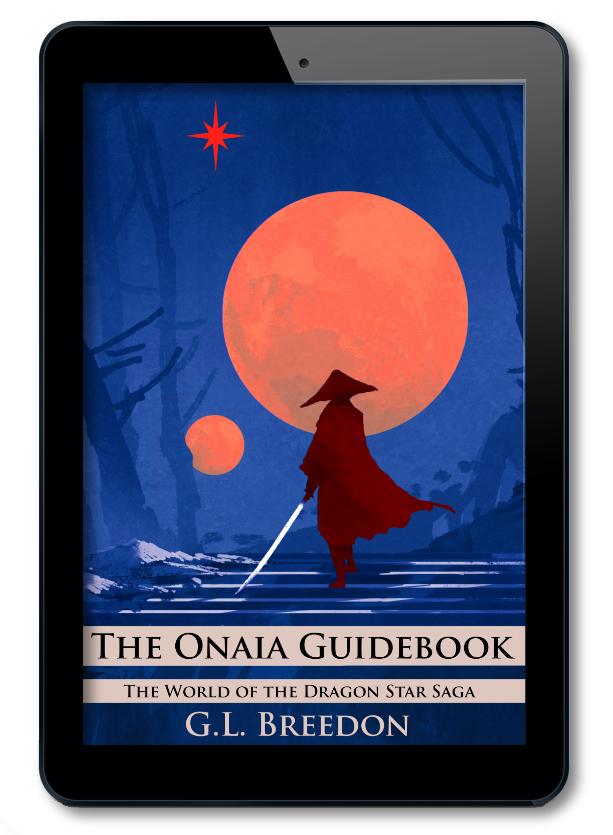 The Onaia Guidebook
(The World of The Dragon
Star Saga)

Available only through the G.L. Breedon newsletter, The Onaia Guidebook includes expanded versions of the Gazetteer and the Miscellany of Fragments & Artefacts from The Dragon Star Saga books as well as maps, characters sheets, story splashes, and a glossary. The guidebook will be continually updated and expanded as the story of The Dragon Star Saga continues. You will receive updated versions via the newsletter as well as information on new novels, occasional free short stories, and other interesting things.

If you haven’t started reading it, The Dragon Star Saga begins here.

You may also enjoy my two YA fantasy series:

The Wizard of Time
The Young Sorcerers Guild 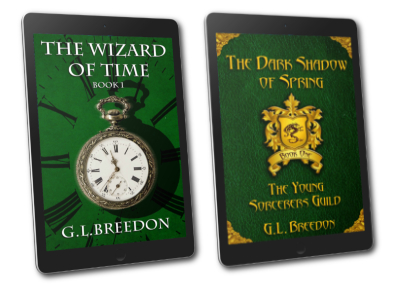