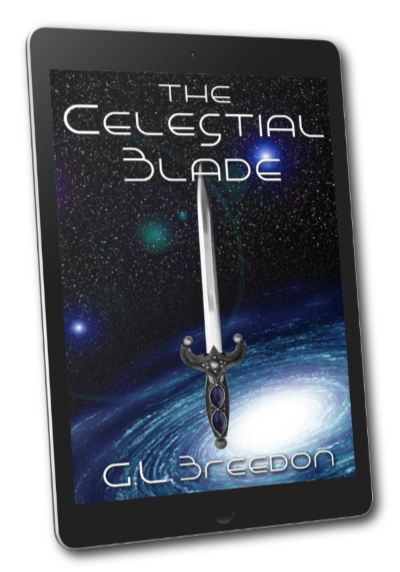 Aboard an enormous planet-sized starship hurtling between galaxies, thirteen-year-old Jed and his two friends, Kylla and Fallon, set out to find Jed’s missing older brother and uncover the secrets behind his disappearance.

Raised in a secluded valley where people have abandoned all technology beyond horse drawn wagons and simple tools, Jed and his friends venture out into the astonishing world of the massive starship, encountering strange cultures, technological wonders, dangerous creatures, and startling new faiths.

Aided by an ancient dagger with mysterious powers that they recovered from a local castle and guided by elderly woman priest, they must track down Jed’s brother and save him from a mutinous rebel group known as the Iron Hand.